Wealth Dynamics Trader: What You Need To Know To Create Wealth 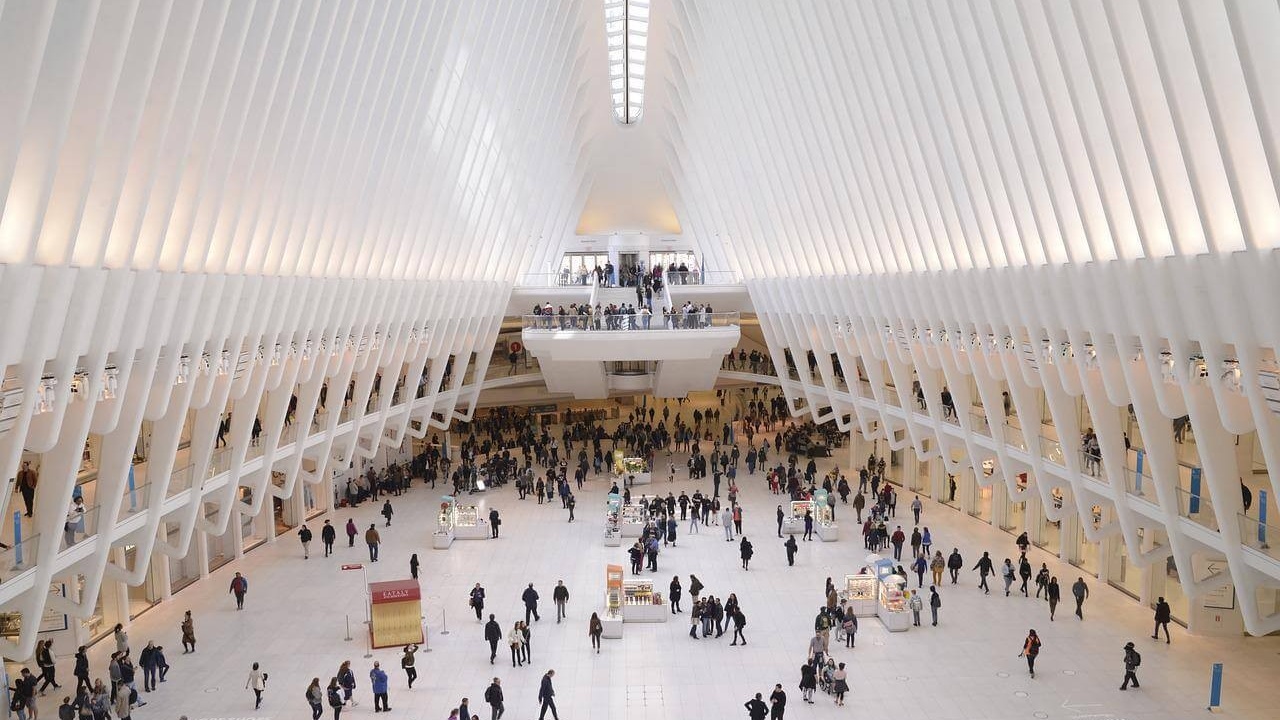 People who are seeking greater wealth and success frequently assume that the Wealth Dynamics profile test will categorize them as Traders, yet this is rarely the case. People misunderstand what a Trader profile is. They assume that it’s about aggressive and constant deal-making. In fact, the constants in a Trader’s life are data, research, keen observation, and being sensitive to the events around them.

As a Trader, you have a natural tendency to sit back and observe with a cool eye. You take in all the information you need before jumping in, then keep your ear to the ground so that you know when it’s time to move on.

A Traders' Abilities Have Diverse Applications

While you are certainly inclined towards success in the market, your talents for connection and timing have broader applications. The same characteristics that ensure you’ll buy low and sell high make you a fair and balanced negotiator and mediator who can see both sides of an issue and bring opposing sides to an agreement. You’re the person who can be relied upon for calm in the midst of a crisis, eager to join in the fray, and energized by your ability to help others get through the frenzy.

As a Trader, you bring remarkable talent to a team. You have unlimited potential for success but can only fulfill your destiny when you recognize and embrace your own value.

Once you understand and free yourself to leverage your unique abilities, you’ll shift your focus to what you do best. Work will stop feeling hard or frustrating, and you’ll find yourself in flow.

The Wealth Dynamics tool that identified you as having a Trader profile is your first step to wealth creation. By learning the nuances of your own dynamic — as well as those of the Creators, Lords, Accumulators, and other profile types around you — you will be able to leverage your ability and combine it with others’ diverse strengths. The Wealth Dynamics process will help you to collaborate more effectively and find your path of least resistance to wealth.

You may have just been identified as a Trader, but you’ve probably been engaging in some form of trading throughout your entire life. Whether you’ve spent hours investigating values and dabbling in the stock market or spent your weekends hunting rare finds and bargains at local flea markets, you derive true joy from the margins

Unfortunately, many people who share your Wealth Dynamics profile have been failed Traders. This is usually a result of either an inability to understand and embrace their own natural path and step forward to take control or of not seeing far enough beyond the immediacy of their positive outcomes to take long-term advantage.

Identifying and understanding your Wealth Dynamics and personality type is your springboard to making wealth creation an exhilarating experience. It’s the first step to allowing others to use their own strengths in tandem with yours, minimizing stress and providing far greater energy and enjoyment for all involved. You’ll learn to trust what comes naturally and allow your flow to carry you forward to a future filled with wealth, happiness, and success.

The Traits That Make a Trader

Balanced. Calm. Observant. Even-handed. A Trader has the ability to make money through their constant search for information and knowledge, the joy they experience when haggling and transacting, and their remarkable sense of timing.

There are both introvert Traders and extrovert Traders, and though both are effective and have unlimited potential, each intuitively takes a completely different approach. The introvert Trader prefers to do research and to conduct careful, close analysis of data, while the extrovert’s focus is on people. They have been known to take their own actions to influence the deal, either through negotiation or market manipulation.

A Trader’s success is not limited to the financial realm. They thrive in customer service settings and in high-energy medical settings – particularly in emergency rooms. Their ability to remain both energized and detached from the emotion of a situation facilitates a strong sense of balance, responsibility, and competence.

While many who play the market speak of having a “system,” successful Traders take an entirely different approach. They rely upon timing and pay attention to patterns before making a move, remaining emotionally unattached enough to divest at the right time. The world’s most noted Traders are in constant motion, shaping their own destinies as well as those of the world’s markets.

George Soros is one of the world’s most successful businessmen and philanthropists. Soros has had a remarkable and storied career in finance, but he is perhaps best known for developing the theory of reflexivity, which points to the way that ideas and events create feedback loops that influence each other. He has relied upon his belief that market values are driven as much by participants as by actual economic conditions to drive his own wealth. He maintains a hands-on approach, ensuring that he is aware of the inflection points that create booms and busts.

Peter Lynch earned his reputation – and wealth – as manager of the Magellan Fund at Fidelity Investments. Over a 13-year period, he averaged an astonishing annual return of 29.2% on his investments, more than doubling the rate of return of the S&P 500 stock market index. Though clearly talented, he refined his own trading abilities over years of observing others who were buying and selling and informed his own decision-making process by accruing a thorough knowledge of history and philosophy rather than adhering to a rigid theory based on statistics.

“Luck always follows the prepared mind.” That’s how Jim Rogers responded when asked about his own success, and it’s an apt description for how Traders operate. Though he is now based in Singapore, Rogers made his fortune as co-founder of the Quantum Fund and Soros Fund Management with George Soros after years of successful trading on Wall Street. Captivated by what he calls the “four-dimensional puzzle” of the ever-changing market, he has always derived excitement and energy from the pursuit and application of information.

John Templeton’s ability to understand margins and the impact of a moment in time is legendary. Creator of the Templeton Growth Fund —which averaged growth of over 15% per year for 38 years— he made his fortune at the dawn of World War II when he realized that Hitler’s invasion of Poland was going to have a significant impact on durable goods. He bought $100 worth of shares in each of the 104 stocks listed on the New York Stock Exchange, and three years later had made profits on 100 of them. Decades later he followed the same path of playing the margins, identifying immature markets to invest in and realizing tremendous growth.

The Trader’s Strengths and Weaknesses

Traders who are in flow are in constant motion, whether intellectual or physical. Those who are investors will constantly be seeking opportunities to take advantage of margins, while those who are in other fields are happiest when multitasking in the midst of what others may see as chaos. Unfortunately, the whirlwind of action from which Traders gain so much energy and flow can serve as a distraction that keeps them from doing what they do best and being asked to participate in a creative process can intimidate them into inaction.

Traders are curious. They love to learn and do research and are remarkably sensitive to what is going on around them. When these interests and abilities are empowered, they happily use them to spot imbalances and opportunities that can improve their surroundings, resolve disagreements, and make money.

Traders — and especially introvert traders — love little more than doing deep dives for greater knowledge. They are hard-working employees, but unfortunately, this can lead to them traveling down endless rabbit holes that keep them from acting on what they’ve learned. The same sensitivity that serves as a strength for making money can lead to self-doubt, and that leaves them vulnerable to inaction or unwillingness to speak up on behalf of the opportunities that they see.

The Trader’s Spot on a Team

Traders get their flow from being in the midst of the action, but unlike Wealth Dynamics Deal Maker profiles, a successful Trader will have less interest in the work of making connections than in maintaining them. They are much more impactful when allowed to be actively engaged in what they do best, without the distraction of promoting their ideas or of having to innovate. The grounding effect that they provide for a team will keep everybody focused on their goals and build relationships at the same time as opening them up to true wealth and the ability to make significantly more money.

The Right Support Will Help Traders to Excel

Traders are most successful when they’re able to use their natural talent, and the sense of flow they get from doing so is the foundation on which the Wealth Dynamics process is built. For Traders to add the greatest amount of value for themselves and for their businesses, they need to be supported by others who can take on the tasks and roles that distract them.

The team members that can provide the greatest support for a Trader include those identified as Lord profiles. Lords are well suited to analyzing and tracking the details that might otherwise bog a Trader down. Similarly, a Star profile colleague will successfully take on the activity of promotion and branding that would exhaust and intimidate the Trader. It is this type of collaboration and connection that leads to the greatest opportunity for success. 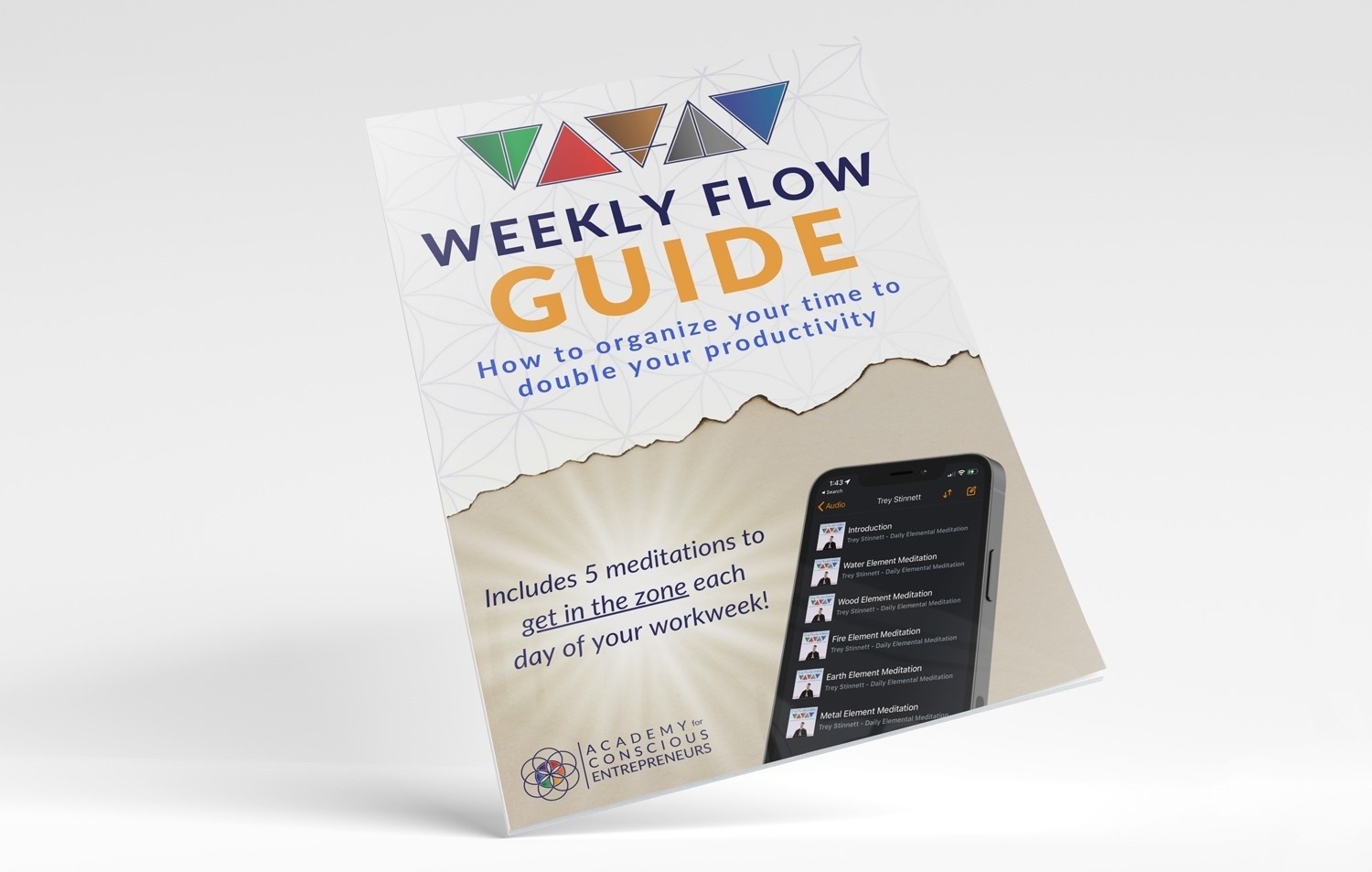